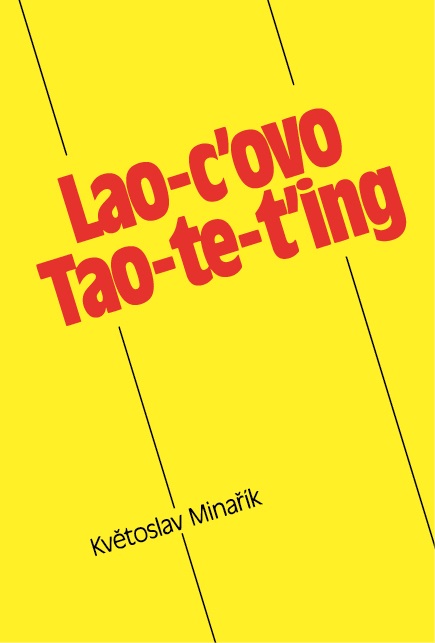 The philosophical teaching of the sage Lao tzu is, according to some sources, around two and half thousand years old and it is usually not considered to be very understandable or topical. However, Květoslav Minařík considered Lao tzu to be a sage, who described the world and pointed out what makes it bad or good. The inner causes of evil which affects the world were clear to him and he knew that only goodness and selflessness can remove them from the world. This ancient Chinese sage addresses his message to all people. Květoslav Minařík understood his teaching beyond the borders of ages, different civilisations and imperfect translation, because he has himself achieved corresponding spiritual experiences. Thanks to this he makes in his comments the ancient teaching of Lao Tzu understandable to his contemporaries as a highly topical challenge.

Excerpt:
The sage is active, because they have found out that they have obtained the body by means of deeds or activity. A body, obtained in this way, binds a person to be active. For, if they are not active, their existence will occur in demolition pressures; mental decline and problems with the body will appear. And those who can see beyond the moment of death will realise that inactivity is a path to disintegration of individuality, to which no one, who is selflessly active, is exposed. The sage’s effort to be intensively active stems from this knowledge. However, because they recognise that activity can have a darkening effect as well, they are active in a totally selfless way, i.e. for the sake of the activity itself. Such activity has a close relationship to te, because it brings out tao, the same way as the renunciation of the world. Therefore, the sage reaches tao by activity, while a common person loses it. Reaching tao is conditional on the presence of te, the loss of tao is caused by the absence of te, or, in other words, by the presence of selfishness in activity.