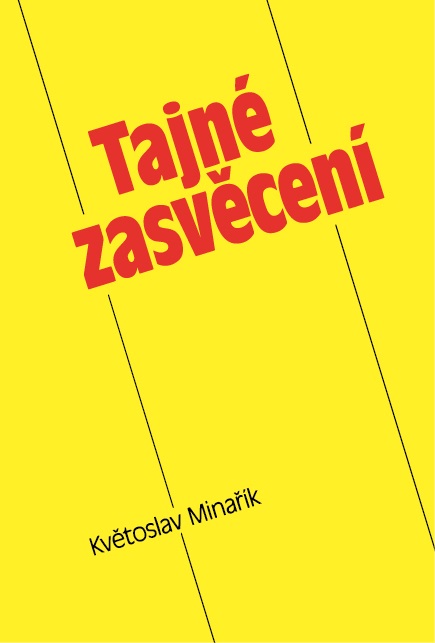 The Secret initiation opens an editorial series of writings which are smaller in size, however, they have a precious and refined content. Therefore it was entitled Gems. In this writing, the author illustrates where the reader should look for the roots of failure in spiritual efforts: in the inclinations, which, as the unconscious driving forces, influence the manifestations of his or her instinctive and emotional nature and, by that also, his or her thinking and behaviour. A full control over the inclinations can only be attained by an uncompromising constant self-improvement by means of an analytical self-observation, which will, in the end, reveal the inclinations from the depths of the subconsciousness and by that enable one to control them. The Secret initiation emphasises the method of a correctly carried out introversion, leading to a positive spiritual development. This method is described in detail in other writings of Květoslav Minařík.

Excerpt:
If you are an idealist who would like to benefit the world, you must as well be a realist, who has to first help themself. Only then you will recognise, whether people wish you to help them, or they don’t wish so. When someone imposes upon the world goodness according to their own ideas, it can be classified as craziness. If some organised group imposes it upon the world, it can be perceived as a crime committed on the humankind.

If someone wants to do good to the world or dispense to the world some ideas about goodness, they have to obtain initiation to, at all, understand, how does it work with the goodness. I am stating right at the beginning that an initiation can bring everyone to the knowledge that no one wishes their help and goodness. People only wish to satisfy their curiosity and desire for sensory enjoyments and only rarely is there someone interested in a method of how to remove all suffering. In general, every individual, whether he or she is bright or stupid, educated or uneducated or even absolutely stupid, has their philosophy of life always ready, already because of the fact that they inherited it as a property of their own physical birth. Due to this reason they are always only interested in confirmation of this philosophy of theirs. A mystic thus has to be devoid of all personal inclinations in order to be able to behave impartially and not to behave for their own benefit even on an subconscious level, even though with a thought of good of others.